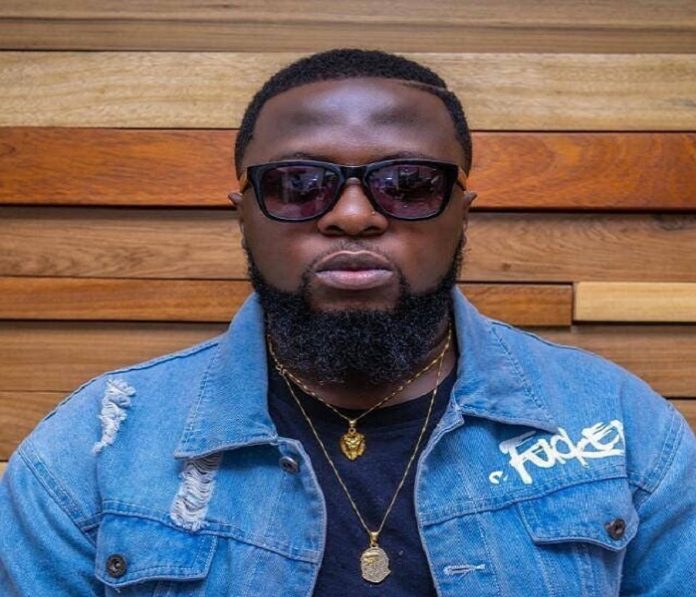 Expressing his disappointment, the NKZ record boss said he has been left heartbroken over the issues in the group.

Wutah, consisting of Afriyie and Wutah Kobby were signed by Guru’s NKZ record in 2017 after they reunited 10 years after they first split.

Reports about their recent split has been an issue of speculation till the confirmation by the ‘Lapaz Toyota’ hitmaker.

Speaking in an interview with Showbiz, Guru said: I wish there was a way out because management has tried everything possible to get the group back together but nothing seems to work. Individual differences are splitting the group and its’ sad that such fine talents are going to waste,” he said.

“One is always giving excuses when they need to hit the stage. There have been a lot of gigs the two were billed to perform but that never happened. Either one is sick or has to attend to a family emergency,”

“Management is yet to make money from the group since we signed them on. Just when Bronya became a hit and we planned to make money, that is when the problems started coming up. I tried my best to help these great talents who I admired but that is not happening; I really wish they would bounce back but only God knows how,” he added