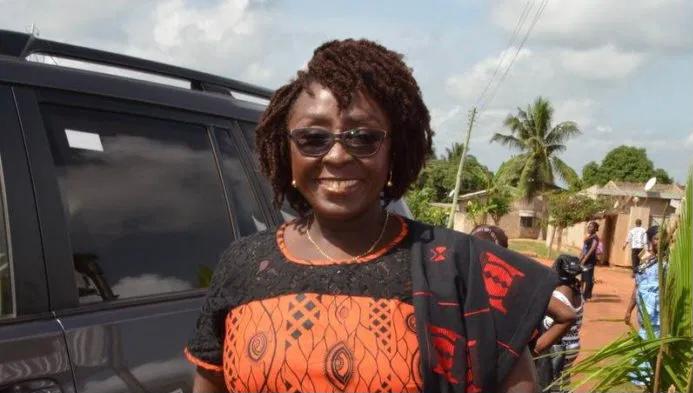 “He respected our culture and held it in high esteem, he would always speak about our culture in every stage he climbed. His speeches embodied many elements of our culture including our languages, foods, dressing, and music. He loved every Ghanaian regardless of cultural affiliation.”

” He promoted our culture in every aspect of our lives, he promoted cultural education, built structures like the Conference Center and National Theater to promote the arts industry and encourage the use of local languages in the country. He made sure we have lost our foundation.”She explained on TV3.

She added that the late leader was very level-headed, stating that she had learned a lot from him when she worked with him.