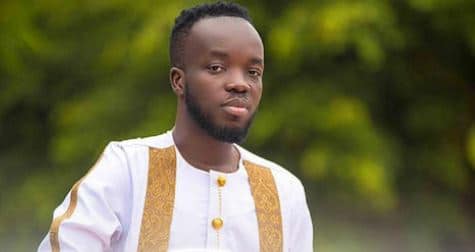 Versatile singer and songwriter, Akwaboah has revealed gospel musicians aren’t united as they make it seem.

Speaking on “Simply Showbiz” on Tv3, hosted by MzGee, the “Forget” singer said although musicians from the gospel fraternity may seem united, there are cracks within their fold, suggesting back-biting and competition.

Answering the question as to whether gospel singers are united, the singer said:

“Hell no! I am also in the church and you know I released a gospel song. There were friends [gospel musicians] who pushed me to do gospel songs. I did two or three of them and none of them posted [except for Ohemaa Mercy who claimed to have posted].”

“Apart from doing a lot of love [secular] songs, I have been an instrumentalist for most gospel artists and judging from what I’ve seen, you’ll see them as a united front but get closer to them and you would see division amongst them.” He further revealed.

This revelation comes on the heels of some gospel industry players taking a swipe at colleague gospel singer, Celestine Donkor for collaborating with two secular artists on a latest song entitled “Yedawase (Thank You)”.