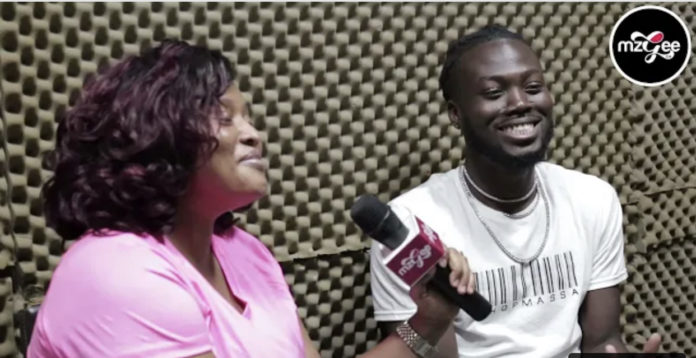 US Based Ghanaian Artiste, Nova Blaq (@cmnovablaq) has dismissed the claim that one ought to sing in the local dialect to get the needed appeal here.

Due to prevailing literacy levels in the country, most popular songs have been in one local dialect or the other.

It is therefore an open secret that musicians with the greatest support base are those whose music appeals to the masses in the country.

But not everyone believes this is the route to success on the local music scene and beyond.

One such of adherents to the believe that rapping In English can be equally appealing is US based Ghanaian Artiste Nova Blaq.

In an interview with MzGee, the young musician explained he had no problems being in the minority when it comes to doing his music in English despite the fact that he can rap in Twi too.

He then questioned how Ghanaian music would get international success and acclaim and win the Grammy’s if nobody beyond Ghana understands it. Nova Blaq is on Instagram as @novablaqofficial.

Watch the full interview for more