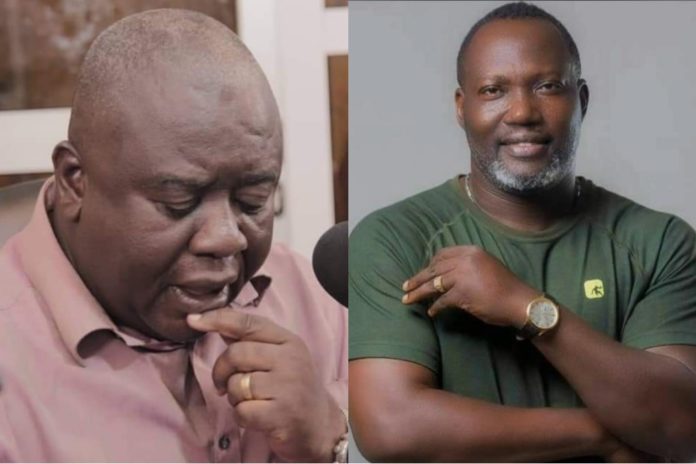 HOW OFTEN DO WE CARE?

“There are some people; immediately you call them, what comes to their mind is that, you are going to ask them for money. They refuse to pick your calls. Don’t let me die before you send me a funeral donation” Very touching.

Yes, it is true that we are all going through hardships at this point in our lives of Covid 19, yet some people can still support others in so many ways.

We sometimes tend to ignore people close to us who are in dire need of help but spend hugely on their funerals.

Some few years ago, i was put to test by someone who had heard of my plight when i lost my business through the flood of June 3, 2015. Apparently, he wanted to bless me with cash to reduce the hardship i was going through but, also wanted to see how i treat others even in my worst situation.

He called me and asked whether i could help him with about 100 ghc to buy medication for his son who was sick. He described how he had been in my studio previously and recorded with me. I couldn’t make him out but his request touched my heart and sent him the money. He called to thank me.

The next day, i had a momo alert and to my surprise, i had received 3100ghc. He called me with an unknown number and told me, he sent the money and that, i showed him love in his false story of needing some money to buy medication for his son. Up until now, that person never revealed himself to me.