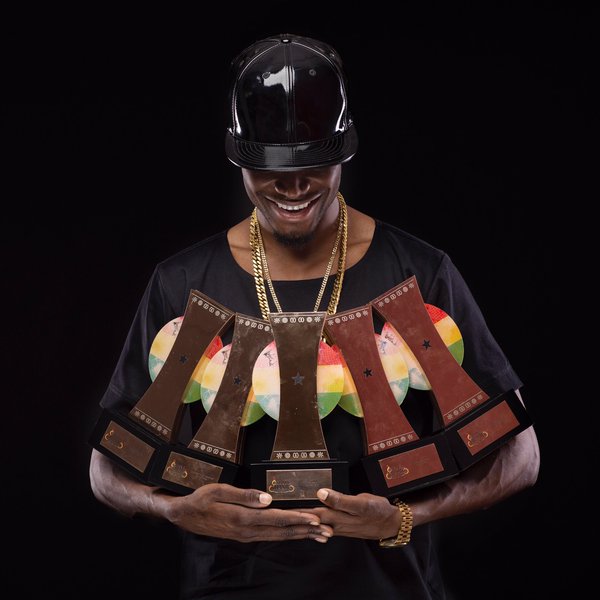 After winning the coveted, Artiste of the Year award at the 2016 Vodafone Ghana Music awards plus others, EL says awards hold little significance to him nowadays.

He told MzGee that the relevance of these awards have been desecrated with even non- professionals receiving awards meant for musicians.

The situation, to him, has gotten so bad that he knows people who are willing to return their awards.

EL then said eventhough he treasures his accomplishments, he really wants posterity to judge him on his impact on people not awards received.