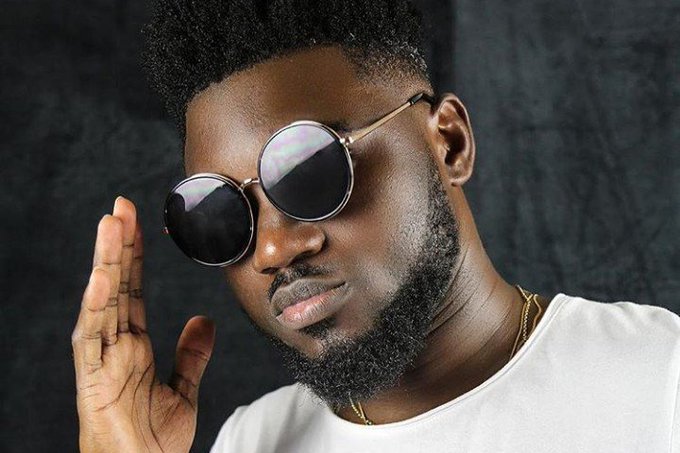 Rapper Donzy Chaka has revealed he is not interested in exercising his franchise in the upcoming election.

According to the rapper who is currently promoting a track dubbed “Slay Mama”, no political party or its flagbearer can lure him to vote as they renege on their promises on assumption of power.

“What they tell us and what we see after the elections made me come up with the decision that I would never vote again. I am not convinced to vote because all the political parties are the same.” He told MzGee on TV3, New Day.

While many of his colleagues have openly declared their allegiance to the ruling, New Patriotic Party, the award winning rapper remains unperturbed as he opined “You cannot force me to vote”.

He claims he first and only experience at the polls was influenced by his household; an act he still regrets.

“I was forced by my household who were allies for a party to vote for the first time and a few moments later, I regretted what I did because the politicians are taking us for granted. They have done virtually nothing to better the lives of the people.” He opined

However, Donzy commended the two major parties in Ghana for doing their best to undertake projects to brag about in the election.

”I applaud NPP and NDC for credibility reasons, they come to power and do their bit to brag about in the election. They have done well but there is more to be done to make convince some of us “