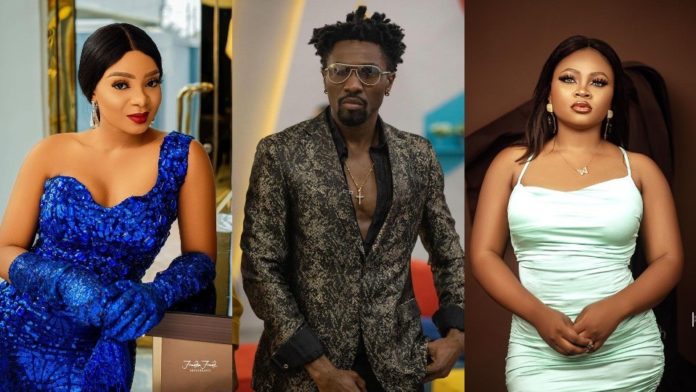 It will be recalled during the show that Queen and Tega who hail from the same State were friends in the BBN house until the former’s misunderstanding with fellow housemate Boma created tension between them.

Weeks after the 6th season dubbed “shine ya eyes” came to an end, Queen in an exclusive interview with MzGee says she yet to forgive Tega whose conduct in the house courted disaffection for her. She then further revealed that she has not gotten over the Boma incident as well.

There more in this full interview below.