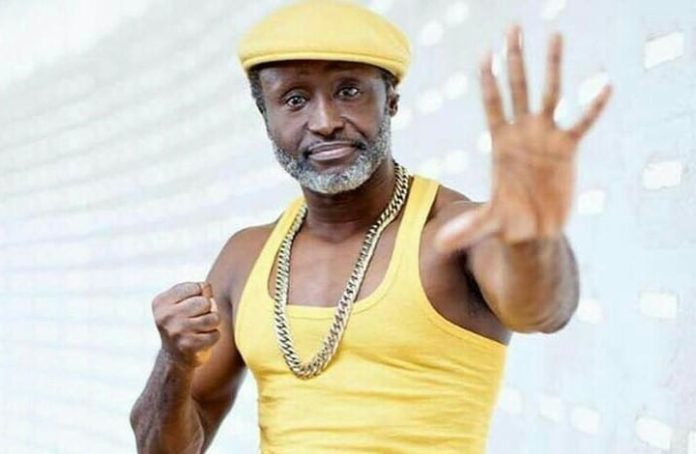 Rapper Reggie Rockstone is clapping back at those who criticize him for operating a Waakye joint describing their conduct as “stupid”.

Some Ghanaians including dancehall artiste Shatta Wale have descended on  the hiplife star calling him broke and claiming he failed as a musician that is why he is now selling “Waakye”, a Ghanaian delicacy.

Responding to these claims in a conversation with Berla Mundi on TV3 New Day, Reggie Rockstone, who is affectionately referred to as the hiplife grandpapa retorted his quest is to give Waakye global recognition like some international brands.

“Stupid people stay stupid and I really do not have time for stupid people….my whole thing is I am taking food to the world just like I did with music”.

“We sell other food items but it is just that our waakye got so popular and from then we took it world cup”. 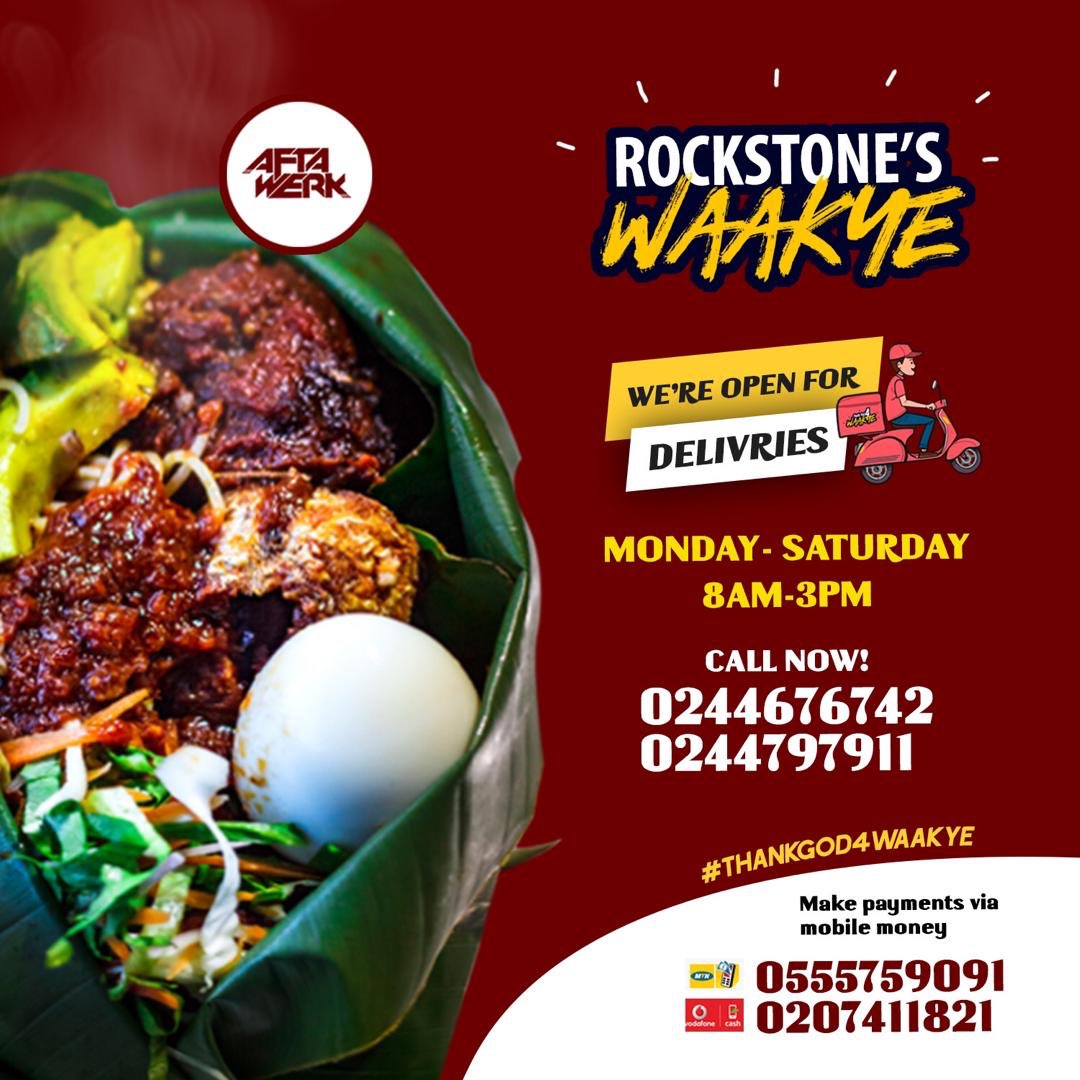 “…Here’s a typical example of me pimping waakye and trying to explain to these kids don’t listen to these musicians telling how rich they are, you need to empower yourself”.