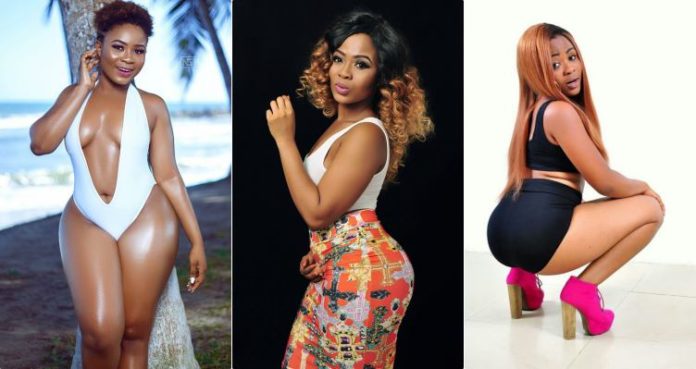 Actress Kisa Gbekle has clarified the age at which she started engaging in sexual intercourse.

Kisa was reported to have said in a 2019 interview with Zionfelix that being from a less privileged home forced her to offer sexual favours for cash to fend for herself at an early age of 12:

“My exes are just five… and I broke my virginity when I was 12 years,” she is quoted to have said.

But in a subsequent interview with MzGee Kisa who turns 30 on January 16, 2022, explained that might have been an error in communication since she was deflowered three years later at age 15. 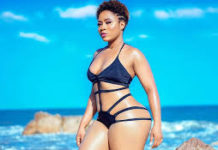