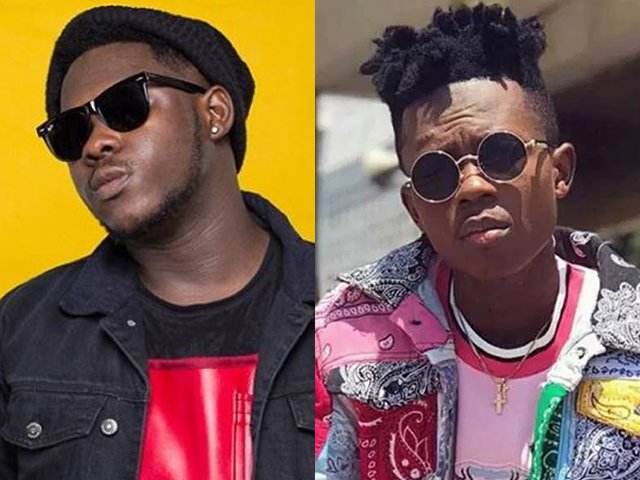 Rapper, Osei Kweku Vincent known publicly as Strongman Burner has conceded he can’t substantiate his claims that his collegue rapper, Medikal is an internet fraudster.

The former Sarkcess Music signee said although he had alleged that the ‘Omo Ada’ hitmaker is living off fraud money, he cannot say so as a matter of fact.

He indicated that he is not a friend of Medikal and has never seen him involved in the vice hence cannot make the claim.

Speaking on Joy FM, Strongman explained that he only made the claims in a song because it was a diss song.

In a heat of the beef on Sunday, the hip-hop artiste took a swipe at Medikal alleging that the latter cannot afford a bicycle should he take out his fraud money.

“Subtract your fraud money from the real money; what will be left is your music money. It cannot buy you a bicycle”, Strongman said in the ‘Dont Try’ song he released.