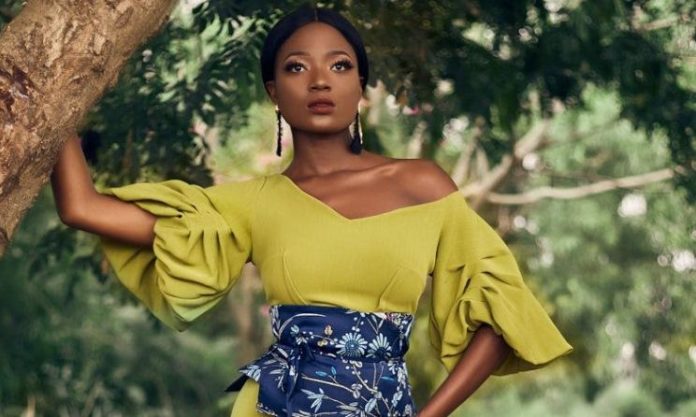 One of Ghana’s vocal power house, Jane Awindor simply known as Efya has said she created a whole new genre for female artistes in the country to follow.

In her view, contrary to ongoing debate whether or not she deserves to be nominated as part of VGMA ‘Artiste of the decade’ category she believes she has made her mark in the industry.

Speaking to MzGee, the four time VGMA Best Female Vocal Performer insisted that she has remained relevant enough to earn the nomination.

“I think I deserve to be there. I’ve definitely been relevant over a decade,” she said.

“I’ve been here and I’ve been relevant as the word says for the past ten years and I believe I deserve to be part of the artiste of the decade.

“I created a whole new genre for female artistes to follow. I inspired a generation.” She stressed

came onto the scene through the Charterhouse organised Stars of the Future.

She emerged second-runner up in the very first edition and teamed up with the winner Irene Logan to form the group, Irene and Jane.

After a couple of releases, Efya went solo and rebranded as Efya.

She has released many hit singles including Best In Me, Until The Dawn, Little Things, Forgetting Me, One Of Your Own and Get Away.