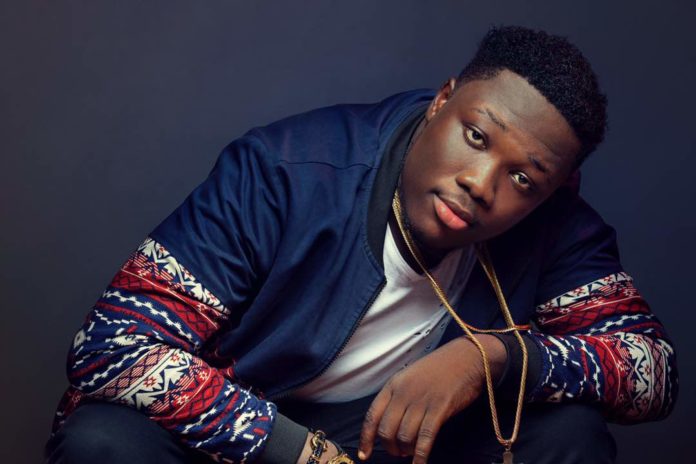 Ghanaian afro-pop singer, Kurl Songx has said he does not envy the progress made by his colleagues.

The ‘Jennifer Lomotey’ hitmaker explained that although he came into the industry at the same time with the likes of Kuami Eugene, Kidi and King Promise, he is unfazed by how far his colleagues have gone.

Speaking in an interview with Graphic Showbiz, he stated that his inconsistency in the industry has contributed to his slow pace.

“Not at all, whatever I feel is far from envy for my brothers. As I said earlier, I had not been consistent with my music as they did and that obviously gave them the platform.

Signed to Kawya’s Highly Spiritual record label, Kurl Songx hinted that he has been busy working behind the scene on his debut album.