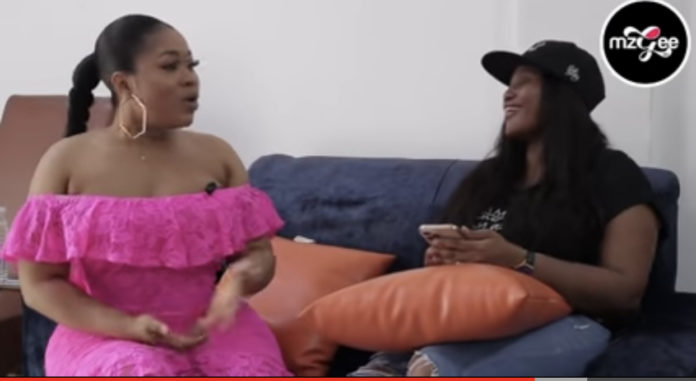 Actress Kisa Gbekle says she is not keen on getting married.

According to her marriage is overrated and “putting the ring on it is nothing” new “just like boyfriend and girlfriend” relationship.

While she might not be alone as marriage rates have declined over the years which means fewer and fewer people are opting to get married.

There are some people who still feel ashamed to own up to their reality that marriage is not for them largely because society mounts pressure on them to conform.

But speaking to MzGee, Kisa said she is convinced being in an unmarried relationship works for her.

This is because she knows many including her parents who have failed woefully in marriage.
she further argued that there is no point when merely getting the ring does not guarantee a partner will be faithful.