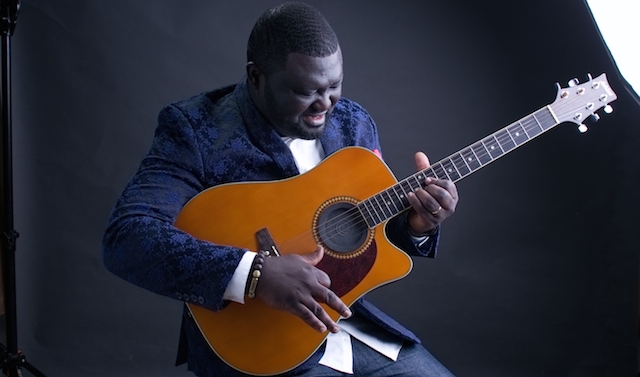 Gospel musician KODA says his old songs are still making waves here in Ghana and elsewhere because they were not crafted as instant hits but rather to last a long time.

According to him, his songs are backed by Prayer, which is the greatest asset of every Christian coupled with teamwork. These to him are his trump cards for a successful career in the gospel music industry.

“My songs are everywhere because I don’t joke with prayers and teamwork, they are the catalysts to having a successful music career. If you forget that, you are doomed as a gospel musician.” He stated on Connect fm.

The gospel musician, who recently released Aseda off his yet to be released album Keteke, also indicated that many people are easily connected to his songs because he composes songs that would grow with the people and not just hit songs that enjoy short successes.

“Many people enjoy my songs better, years after it has been released and that makes me very happy. As a musician, I don’t want instant hit songs, my songs should grow with the people and transcend across all generations”. He explained.