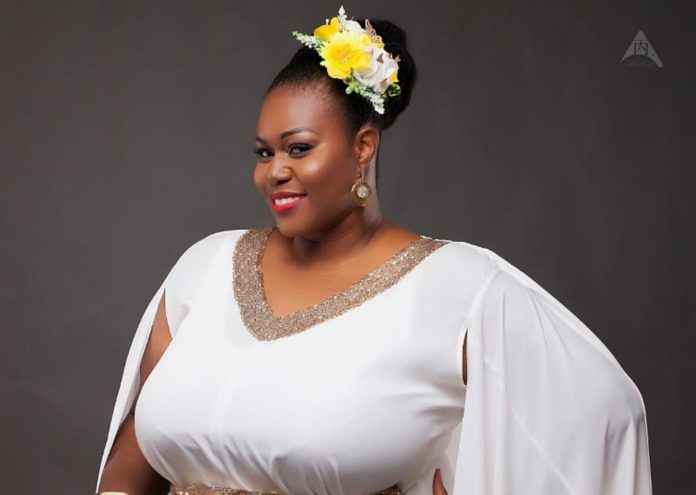 According to her, although she had acquired a degree in communications studies at the Ghana Institute of Journalism (GIJ) she felt unfulfilled.

She told MzGee in conversation that she finally left behind certificates in 2012 after working for some Ghanaian media houses to establish her fashion brand.

The award winning designer added that her parents had objections when she initially expressed her interest fashion.

” When I wanted to go into fashion, my parents were not enthused at the time. So I started studying law, then I moved into the media. Then moved to Ghana after staying in England for 11 years,

” I trained at GBC, I went to GIJ then I started working at GBC and Radion XYZ and I was doing well but I still didn’t feel fulfilled. I felt there was something in me that needed to come out and that was to venture into the fashion industry” she said

She added that, “So in 2012, I stated my Selina Beb brand as an accessories brand.”