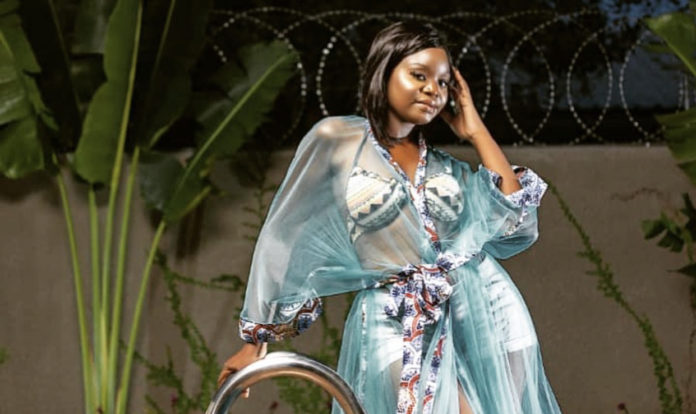 If you thought the first year of marriage was basically just an extension of your honeymoon? Think again.

In fact, sociological research states that many couples learn new (and sometimes challenging) things about their partner in the first year of marriage, more than almost any other year in the relationship.

Even when two people cohabitate before the nuptials, it seems like they go out of their way to keep some aspects of their lives private.

While some of these marital surprises are good, many of them could catch even the most understanding spouse off-guard.

Well, for Model Chodaton Vignon, who married at 24, her biggest shock was discovering that her husband smoked weed.

The worst part of this discovery was not that her partner for life was using an illicit drug but the fact that he was addicted to it and had to smoke almost every three hours.