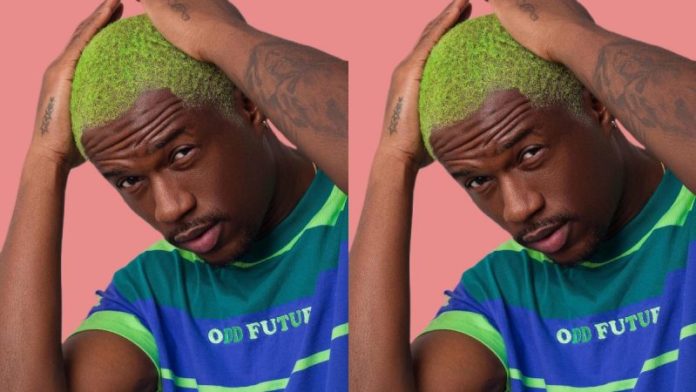 Multiple hip-hop hitmaker Joey B says he is neither a smoker nor an alcoholic despite public perception he might be involved in such vices.
In an interview on Zylofon FM, the rapper revealed that he grew up around very deviant people who engaged in all sorts of unwarranted activities – smoking, drinking, or womanizing but he is very marveled at how he wasn’t influenced to engage in such deviancy.

“I grew up around very deviant people but I don’t drink or smoke, I am sometimes surprised at why I was not influenced by what they did. I moved with bad boys and I am not shy to speak if I smoke or drink.”

He then said that he had always been a very quiet person who spends most of his time indoors and does not club unless he is invited by an industry person for a program which he would always honor.

“I am always indoors and I don’t go to the clubs unless I am invited by an industry person which I would always attend. What am I going to do at the club? I don’t smoke or drink so I don’t think I would happy around there if I have no business doing.”