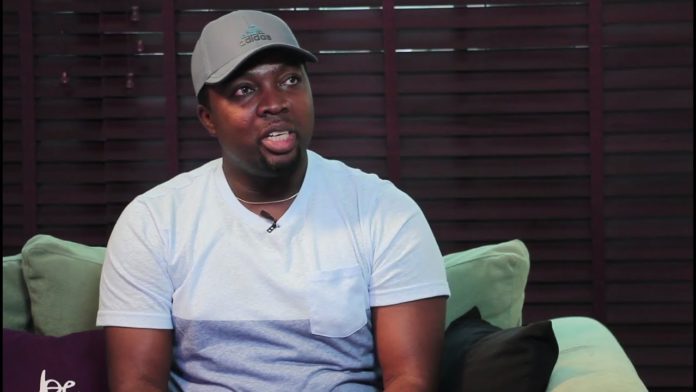 Popular Nigerian film director, Frank Rajah Arase has said he would have been honoured by organizers of the annual Golden Movie Awards if he was Ghanaian origin.

The director, who was an integral member of Abdul Salam’s Venus Film Production in the peak of the Ghanaian movie industry expressed disappointment for not being honoured.

He told MzGee in a conversation on ‘The Gist’that he was part of the group that decided on how to create big names in the Ghanaian movie industry.

“The most important thing is seeing and watching those that you started and ensured that they grow in the industry being celebrated,” he said

” Abdul Salam came to me and told me he wanted to grow the movie industry and make big names like Ramsey Noah, Genevieve Nnaji and others here in Ghana. So I told him we needed to make a plan and we did.”

“And today, the people we picked to work on are being celebrated. I guess its a thing of joy but whether I’m celebrated or not for what I did, I know that there are politics in everything.”

“Maybe its because I’m not Ghana. I’m quite sure that if I was Ghanaian I would have been honoured by the organizers.” He concluded