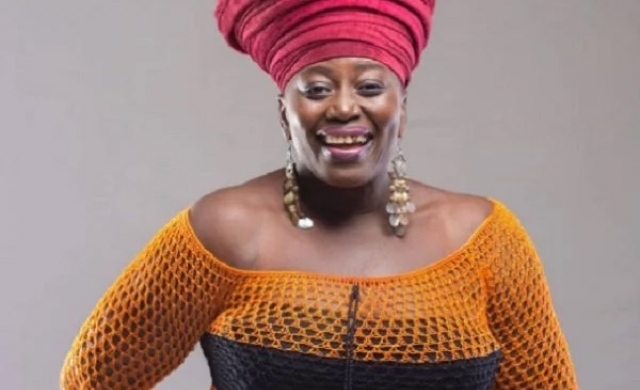 Popular sex educationist and radio presenter, Akumaa Mama Zimbi has revealed she has made a conscious effort to keep her family away from social media for security reasons.

According to her, people who may be targeting you may end up harming your children if they can’t directly to you.

She made the comments when she appeared on the Gee Spot show on Joy Prime with MzGee.

“For me, not putting your family and your kids on socal media or the public domain is great, its for you safety and its for security reasons. Because its not everyone that smiles with you that loves you so if they don’t get you and they get your kids then they’ve gotten you”

Mama Zimbi further explained that she has given the liberty to her children to use social media.

“So for that reason, I decided with my kids that if you want to be on social media, you can but not with me because I’m the one who has been called to duty not them. So it’ll just be me on my social media pages”