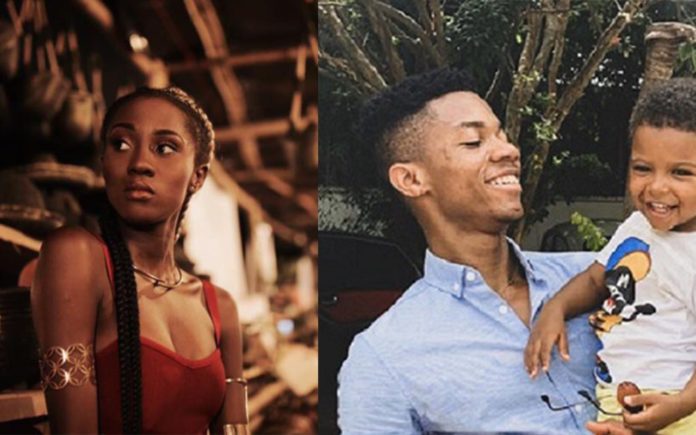 Budding Ghanaian soul singer, Cina Soul has revealed that she had always known about the son of singer, KiDi.

According to the 2019 VGMA Female Vocalist of the year nominee, her close relationship with the Lynx Entertainment signee made her privy to the information.

Kidi shocked Ghanaians after he shared a cute photo of his son on Instagram to celebrate his third birthday.

Speaking in an interview on TV3, his close friend and rumoured girlfriend, Cina Soul stated that she was one of the few people who knew about the “secret” son.

The 23-year-old however dispelled rumours that she is in a relationship with KiDi.

Cina also revealed that her debut album is ready and will soon be released.