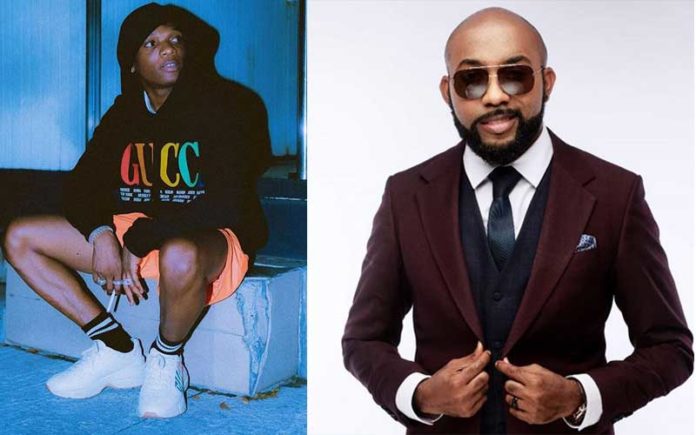 Nigerian Afropop singer Wizkid has revealed in a recent interview that he left his last label, EME, with zero Naira even though he already became a household name at the time.

The ‘Ojuelegba’ hit singer when asked the inspiration behind the song replied “It was crazy because when I was making that song. That was the last album for my label [which] I was signed to at that time.

“I was in a different space. You know it was a space that I was about to leave and start afresh for myself. I feel a lot of energy but I at the same time, I was like ‘it is a lot of responsibilities’

“I [Wizkid] am a firm believer of if you think of anything, then you can achieve it. I know definitely something [good] is going to happen.”

“When I left EME, nobody knows the story. I literally had to leave with zero Naira. And I was Wizkid!”

BBNaija21: This is why either Whitemoney or Liquorose will walk away...