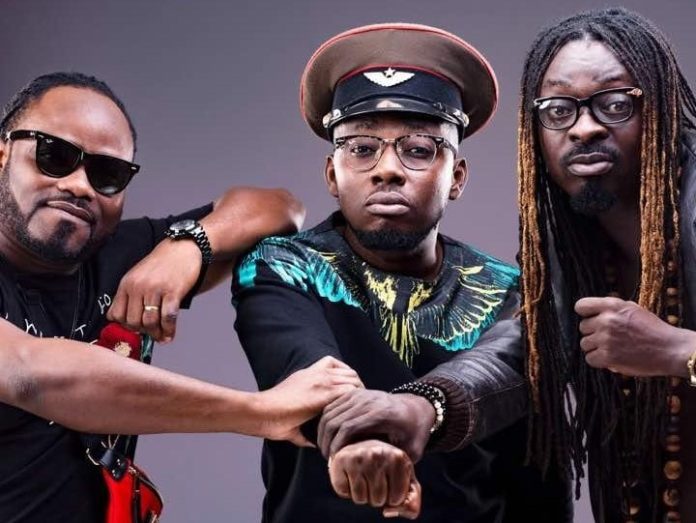 A member of the music duo Keche, Joshua, has revealed that he was devastated when the celebrated Praye ended their career as a group.

According to him, the Hiplife group had been an inspiration to him and his partner, Andrew, when they started out as artistes in the industry, hence, Praye’s break up had been a huge blow.

“I shed tears when I heard Praye are no more, it really pained me. I felt very bad. So, I used to see Praye Tiatia at Sakumono. I will always greet him but when I heard about the split, I passed anytime I saw him,” Joshua told MzGee in an interview.

In 2012, Praye officially announced that one member Praye Tenten had left the group at a time their career was at an all time high.

In 2014, the remaining two members who had stuck together also parted ways to pursue solo careers.

After years of pursuing solo careers, the three artistes came back as a group again in 2018.

Joshua told MzGee in an interview that although, at the time, he was sad the group he loved had split he had to open his eyes to see the positive side it had carried.

“I realised that Praye, 4X4, VIP and Nkasei were no more, so Keche we needed to prove a point and carry on as a group.”

Joshua said that he had warned his colleague and friend Andrew that they were going to stand strong as a group regardless of the trials, disagreements and struggles they may encounter which could influence their choice to stay as one.

“I am happy that today we are here and people are looking at Keche and realising that we can be in a group, be legends and stay together for a long time,” he added.

Keche, he stated, has been together for 18 years.