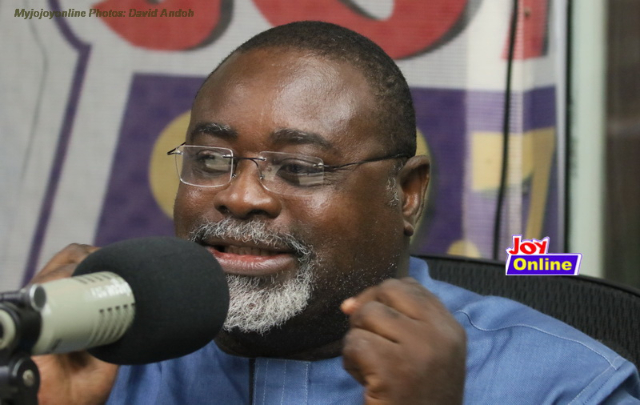 The ace actor indicated that his preference is due to the professionalism of those who scrutinize the movies before giving out the awards.

Oscar Provencal told MzGee, host of ‘The Gist’ on Joy Prime that he does not place any value on awards.

” I’m not one who gloats about awards and I don’t think I’ve received any major award. The awards that I received were from NAFTI and I value that more than I value any private award,”.

The deep voiced actor stressed that, the reason is because “…at NAFTI you have professionals who look at what you are doing. Its a different kind of assessment

The actor, known for playing the lead role in the early ninety television series, “Inspector Bediako,” made an appearance on the movie scene this year when he starred in the movie ‘Big man wahala’.