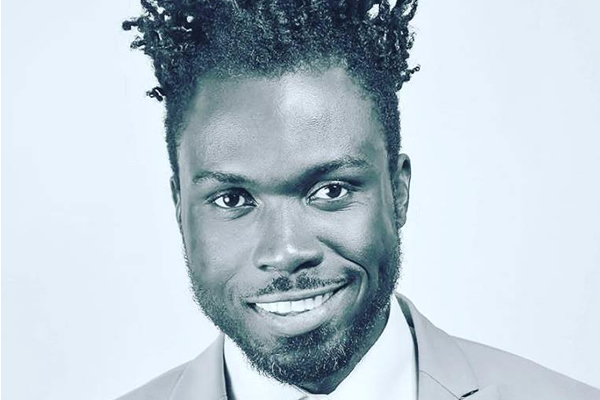 The one half of the defunct hiplife group, Rana indicated that he is inspired by Tyler Perry’s multiple roles as a movie maker.

He told MzGee on ‘The Gist’ that if given the opportunity, he would like to collaborate with Tyler Perry and Mel Gibson.

” Tyler Perry is my role model. He’s an actor, director, writer, producer extraordinaire just as I aspire to be. As well as ‘Apocalypto’ legend, Mel Gibson. I would love to work with them,” he said.

He explained that he has taken it upon himself to write and create movies that tackle social issues.