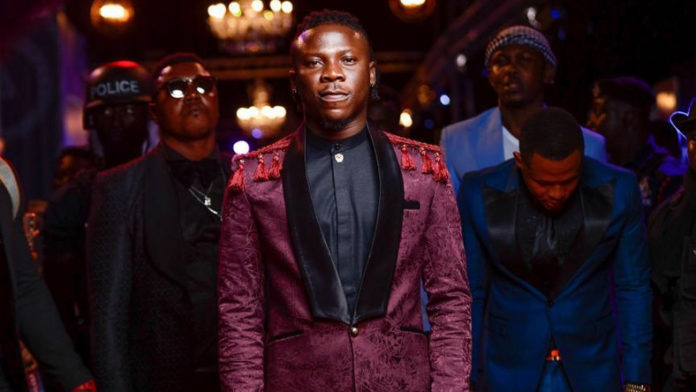 2019 Vodafone Ghana Music Awards (VGMA) Reggae/dancehall artiste of the Year, Stonebwoy has said past occurrences led to the unfortunate incidence over the weekend.

The ‘Tomorrow’ hitmaker stated that he and his family including his then pregnant wife have suffered from physical attacks on the past hence his uncontrolled reaction.

In a statement signed by Stonebwoy, the musician offered his sincere apology and regret over the incident at the Accra International Conference Center.

It added: “In seeking to entertain Ghanaians, I have been a victim of incessant vilification and physical attacks in recent times. My own dear wife has in the past, suffered a knife attack at a concert – an attack that had been meant for me and which resulted in her being rushed to the hospital. This for me has been quite alarming with regards to my security”