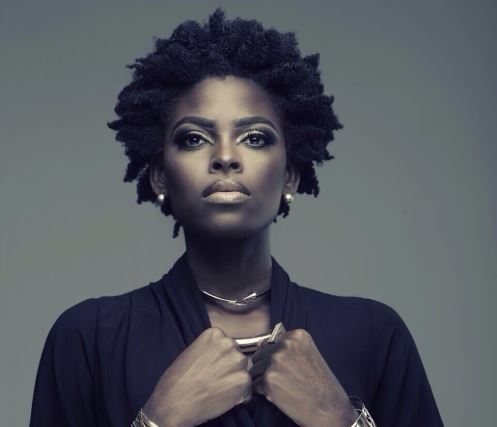 Super model, Victoria Micheals has said she was the only black model to be selected among 300 who auditioned for a campaign in Italy.

The Ghanaian model made the country proud last year when she modeled for top Italian designer, Luisa Beccaria during the Milan Fashion Week as the only black model.

Being the only black model among the cast, Victoria showcased her creativity to the world as fashion lovers and enthusiasts met to view the Spring collection.

The stunning model told MzGee in a conversation on ‘The Gist’ that she was not in any way intimated.

” For that particular show, I wasn’t intimidated but I had this feeling of being fulfilled because I wasn’t the only black model who cast for that show. I can say for a fact that we had about 300 or 400 black models if not more who cast for that show so when my booker called me and said the client has optioned you for the show, I was pleasantly surprised.” Victoria told host MzGee

” What is interesting is that, last season I attended this same casting but the designer saw me and she wasn’t interested. She barely even looked at me” she added.

Victoria Micheals who is currently one of the most sought after Ghanaian models said seasons change hence if things don’t work in your favour in a particular season, it’ll work next time.

She has worked with several top brands including Melcom, Vodacom, DsTV, Pringle of Scotland among others.