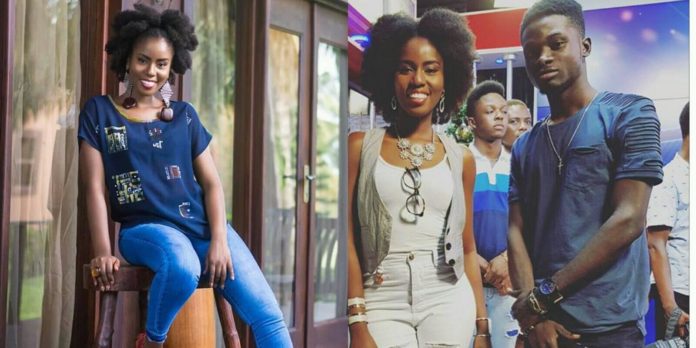 The ‘Obiaato’ hitmaker noted that he was more close with KiDi and DopeNation because they are men and they share a lot more in common.

In a conversation with MzGee on 3FM’s Showbuzz, the talented Highlife crooner made the statement to buttress his reason for saying he was unaware MzVee suffered from depression for 2 years.

” I didn’t know anything about her depression. This is because I didn’t live in the same house with her to know whether she was depressed or not. She’s a lady and I’m a guy and there are certain places that I’ll go that MzVee doesn’t have to go.

” I’m more connected to Kidi and DopeNation more because I actually live in the same house with Kidi. MzVee’s stuff is more of female stuff. All we did was meet at the studio and record and exchange pleasantries. That is it. I don’t go really personal into her life to know that she’s under depression,” Kuami Eugene stated

His comment is contrary to that of Kidi who disclosed to MzGee in an interview on 3FM that he was aware MzVee was battling with  depression but however kept mute because it was not in his place to disclose it to the public.