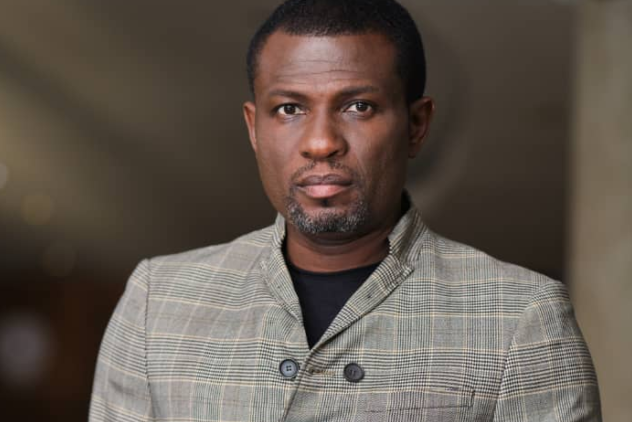 Speaking to Mzgee in an interview, the vociferous entertainment critic asked the President not to appoint anyone but Mr. Okraku Mantey no matter their level of education.

Although he appears to be disappointed the substantive minister-designate went to former Business Development Minister, Dr. Ibrahim Mohammed Awal, Mr. Logic implores the President to make the Slip Music boss who doubles as the President of the Creative Arts Council his deputy.

He believes Mr. Okraku Mantey with his rich experience acquired over the years is a perfect choice to complement Dr. Awal, who critics believe hasn’t got much experience to run the sector.

“…Your Excellency, we beg you because you’re our father. We don’t want anybody from any sector [whether a doctor, pharmacist, whoever] for a deputy minister. We want only one person who is experienced and rich in this area, Mark OkrakuMantey.”

“Mr. President, forget about the rest of the candidates. They are our brothers and they know this truth”.

He continues by saying the creative industry would be disappointed if the position eludes Okraku Mantey and they would express their displeasure until there is a reshuffle to make him a deputy minister to Dr. Awal.

“if Mark Okraku Mantey doesn’t become the deputy minister, we will not keep quiet until the deputy minister is reshuffled. We will be disappointed and will keep expressing our disappointment. We believe in you to grant us our wish because you made him the president of the Creative Arts Council so you know his qualities.”

With the position of a substantive minister-designate for the Tourism, Arts and Culture swerving the creatives and industry players, many including loyalists of opposition National Democratic Congress (NDC) Rex Omar and Sadiq Abdulai(both industry players) believe Mr. Okraku Mantey is the best choice to deputize Dr. Awal.