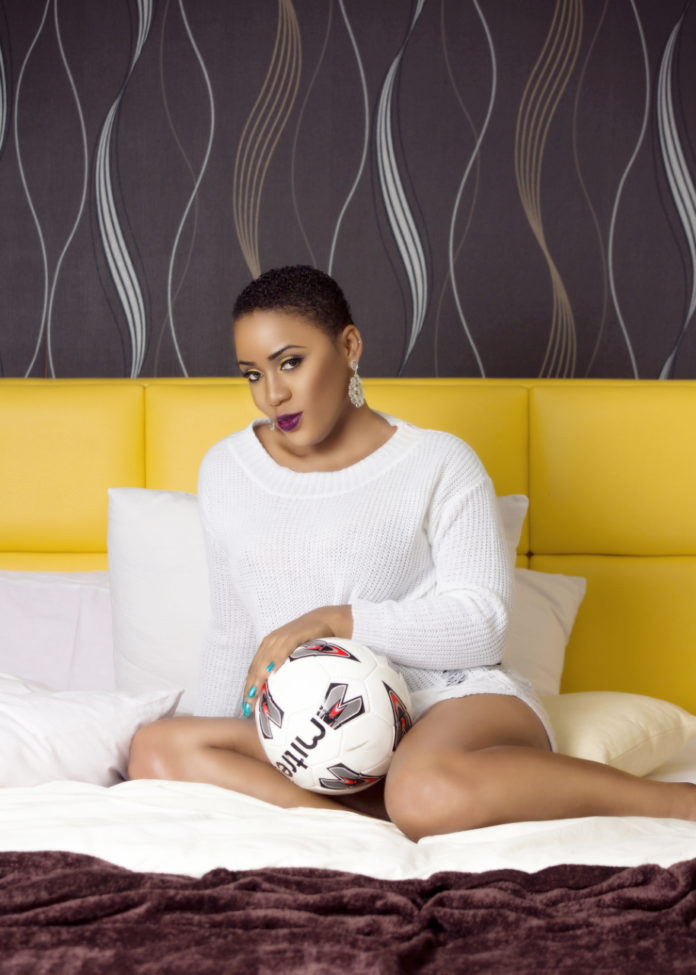 Ghanaian actress, Jessica Williams has said she will never strip off for a movie role irrespective of the money involved.

The ‘Living With Trisha’ actress explained that her upbringing will not allow her to show off some part of her body on social media.

She indicated that posting any picture on social media that shows her exposing sensitive parts of her body will have her face the wrath of her parents.

Jessica made the comments when she appeared as a guest on ‘The Gee Spot’ with MzGee.

Discussing the topic what constitutes nudity, the actress indicated that although she will not go nude, she has no problem with those who do so.

” It all balls down to choice. You can not control what people wear or say. Sometimes its about the upbringing. For Instance, I can’t go on social media and post a naked picture of myself. I’ll have my parents calling me to bash me. And I won’t feel okay doing a thing like that because its my choice,”

” I don’t do scripts that require me to go naked. I’ve said I’ll never go naked in a movie not for whatever money. That won’t happen to me.” She revealed