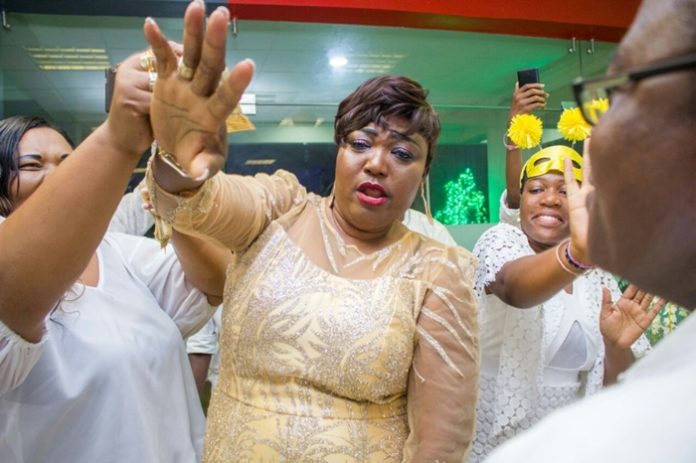 Veteran Ghanaian actress, Irene Opare has stated that she has intention of acting again.

The Thespian debunked claims that she has taken a break from acting noting that she is only looking out for a good script and a good monetary offer.

In a conversation with MzGee, Irene Opare indicated that she remains as passionate for acting as she was in the past.

“I’ll definitely return to mainstream acting but if the script is very challenging and the money is good. Acting is my passion, its not like actually really about the money. If the script is good and the role is challenging, why not I’ll play it.” She stressed

Asked if she hasn’t gotten any challenging script in recent times, she said, “Not yet. I’m still waiting. Anyone who knows Irene Opare knows that people write scripts with me in mind. Those are the roles I want to play.”