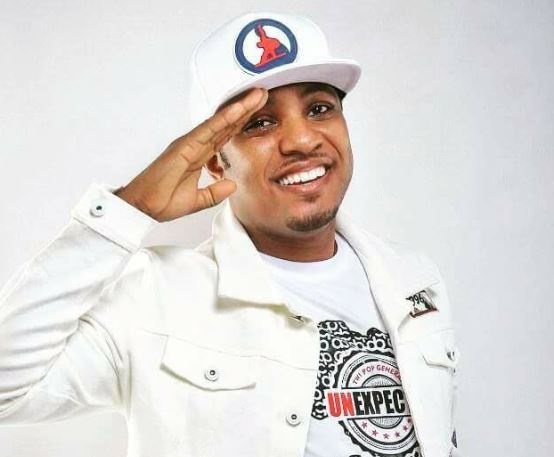 Ghanaian rapper, Darlington Kwasi Agyekum widely known as D Cryme has said his sole aim of doing music these days is to please his fans.

The Twi pop general explained that his core fans are aware of every project he releases.

The Tema based rapper said although it seems as though he is not been heard despite releasing projects frequently, his core fanbase are appreciative of his work.

In a conversation with MzGee, ‘The Kill me shy’ hitmaker asserted that he is satisfied his fans still follow his music.

” God bless the fans. They know everything about me. The rest are followers. The followers are following a trend and it’s their choice. I inform everyone when there’s a new release but the fans are always aware and they keep following me and that’s why I can never stop thanking them,” he said

” I released an album in January this year and a video followed and I’m about to drop an album again this year. And I’m doing all these for the core fans.

Asked if there’s another source of income for him hence his recent stance of pushing his music, D Cryme said: ” We do this for the money but when the fans are happy, that’s what you need to stick to.”