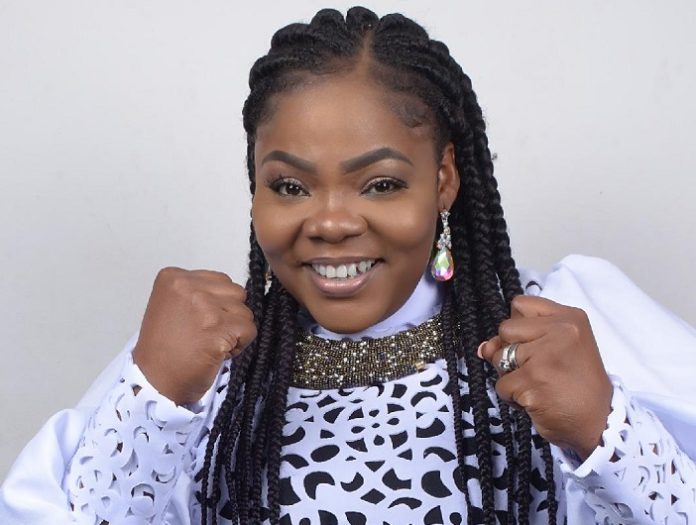 Coming under heavy backlash for her “Yedawasa” song which a section of gospel industry players describes as “not gospel enough”, gospel singer, Celestine Donkor has stated she is unperturbed about their claims.

Appearing on “Simply Showbiz” on Tv3 with MzGee as a co-guest, the award-winning singer asserted before God sends one on an assignment, He would have prepared the fellow enough in order to muscle whatever circumstance that would be faced.

As to whether she tailored her grievances to the appropriate channel within the gospel music industry, she said:

“I do not have any grievance directed to any musician. That channel is for musicians and not for industry people.”

Explaining how unfazed she is about the harsh criticism, she revealed, “…that bash is on their own and me, Celestine, I’m on my own.”

“God will not send you on an assignment and not toughen you. God is absolutely aware of some of these things that they will come your way and so, I have too many tough muscles to stand them. I didn’t even feel its air on my skin.” She continued.