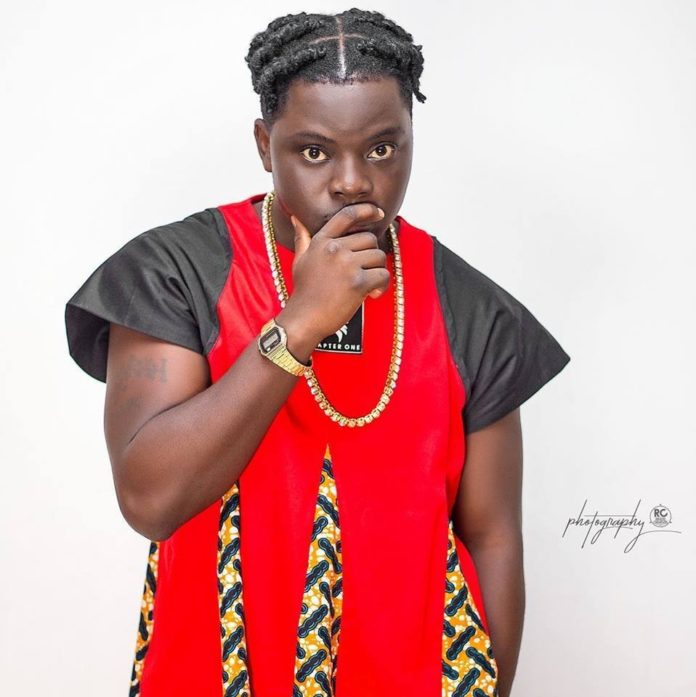 Ghanaian musician, Agbeshie has debunked rumours he is not a pleasant fellow and has the tendency to look down on people.

The musician who was in the news some months back for taking to his social media to vent out his anger at the government for the $150 previously charged for COVID-19 tests at the airport, incurred the wrath of some who felt his approach was off-putting and downright disrespectful.

But speaking to MzGee on the entertainment segment of Tv3’s “New Day”, the musician admitted his previous conduct may have sent the erroneous impression he is a rude person. To him, people who have encountered him personally would attest to the fact that he is a beautiful person citing friends, colleagues and industry players as his witnesses.

“I don’t know why people have that perception about me but it depends on probably the action and state in which they saw me. Aside that, I’m a very beautiful person if you get close to me. Almost everybody around me from friends, colleagues, and industry players, know that.”

Explaining why he isn’t as loud as perceived, the musician said:

“I’m not loud as well. If I were, I would probably be on social media every time making noise. During the time I was “loud” on social media, I was using my platform to represent the group of people who had wanted to speak but didn’t have the voice. Being a musician isn’t just about doing music but to represent people whenever they feel they can’t speak or be heard when they do – that makes you a leader.”