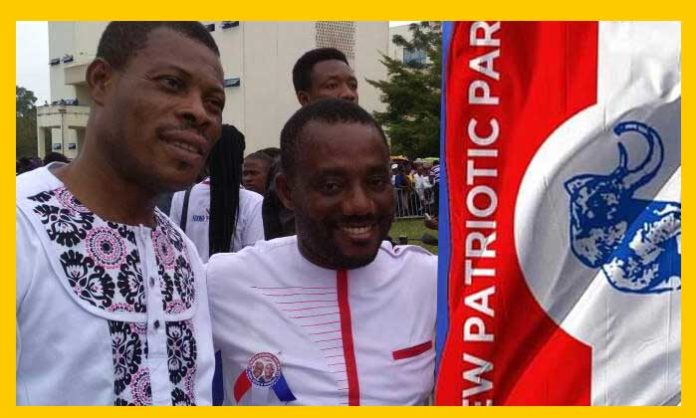 Veteran Ghanaian actor, Prince Yawson, popularly known as Waakye has apologized to Ghanaians for campaigning for the ruling party, the New Patriotic Party (NPP) in the last elections.

In an interview with MzGee, after she presented to him some items (rice, oil, seasoning tablets, etc) from Wilmar Africa Limited as part of her charity project, the actor disclosed he isn’t a political person but desperate times made him campaign for the NPP.

“I don’t do politics. I beg anybody who saw me on the campaign platform but then, before 2017, we were sleeping in darkness. We didn’t have power and as a result, it affected my job – I couldn’t fool [act] because we needed power and after acting, one would need power to watch.”

“It kind of kicked me out of job. It was out of desperation that compelled me to do it because if someone had promised restoring the power, why won’t I campaign for him?” he questioned.