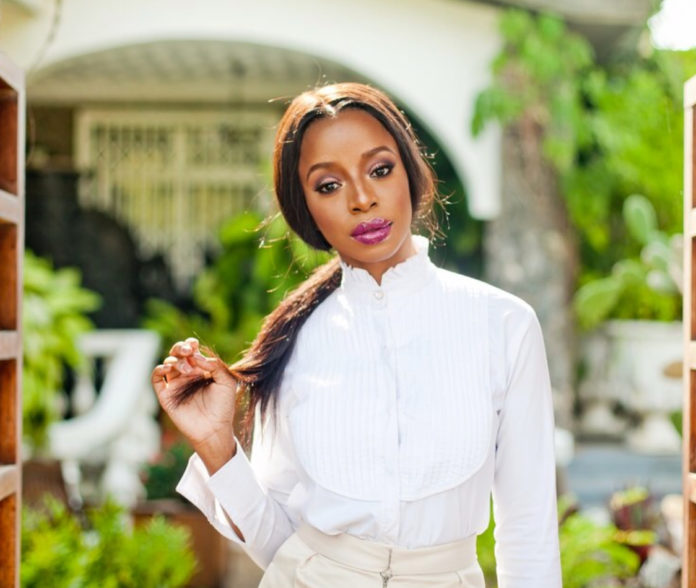 Media personality, Vanessa Gyan has disclosed that she is working on a project that is centered around her late father, Kofi Kwarko Gyan popularly known as Kiki Gyan.

The petite mother of one who is the only child of the celebrated late member of the legendary Osibisa group said she is working with a group of people on the project.

Vanessa told MzGee in a conversation on ‘The Gist’ that she carefully handpicked a group to ensure that the people who were working on the project were interested in projecting her late father’s legacy.

” I’m working on a few things. People have wanted a documentary so we are working on something,”

“ People have come to me and I wanted to make sure that it was people who loved him and wanted to put out the positives so I found a team of people and I’m excited to work alongside them”. She said

She revealed that she is working closely with the producers of the project.

” They are not pushing me aside. I’m co producing and we are bringing out something good. All the Kiki Gyan fans, be patient because we have so much in store”

Miss Gyan however coyly added that the details of the project will be made public in a few months.

Kiki who joined the legendary Osibisa band at age 18 passed away in 2004 at home from illness associated with drug abuse.

Kiki was touted among the most talented keyboard players ever to break out of Africa onto the international music scene.