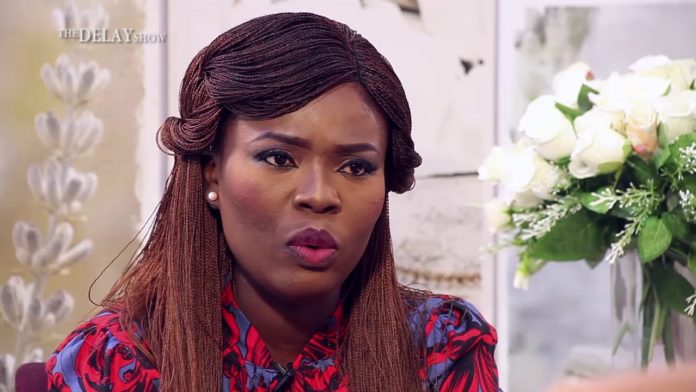 TV host Deloris Frimpong Manso popularly known as Delay has described her interview with footballer John Painstil as the most difficult in her career.

According to the outspoken presenter, the former blackstars player who was one of the numerous footballers she had interviewed gave her a tough time.

Delay who is known for having her way with her guest disclosed that she did not have it easy with John Painstil.

Speaking in an interview with Graphic Showbiz, Delay said the former Fulham star kept giving her straight answers which made it difficult for her to ask follow up questions.

“He gave me yes and no answers throughout. He was so guarded it wasn’t funny. It was a very difficult one for me,” she said.

She explained that she relies on her guest to flow hence the reason for her frustration during her interview with Painstil.

Delay has hosted several Ghanaian celebrities and footballers on her show including Asamoah Gyan, Richmond Boakye Yiadom, Afriyie Acquah among others.