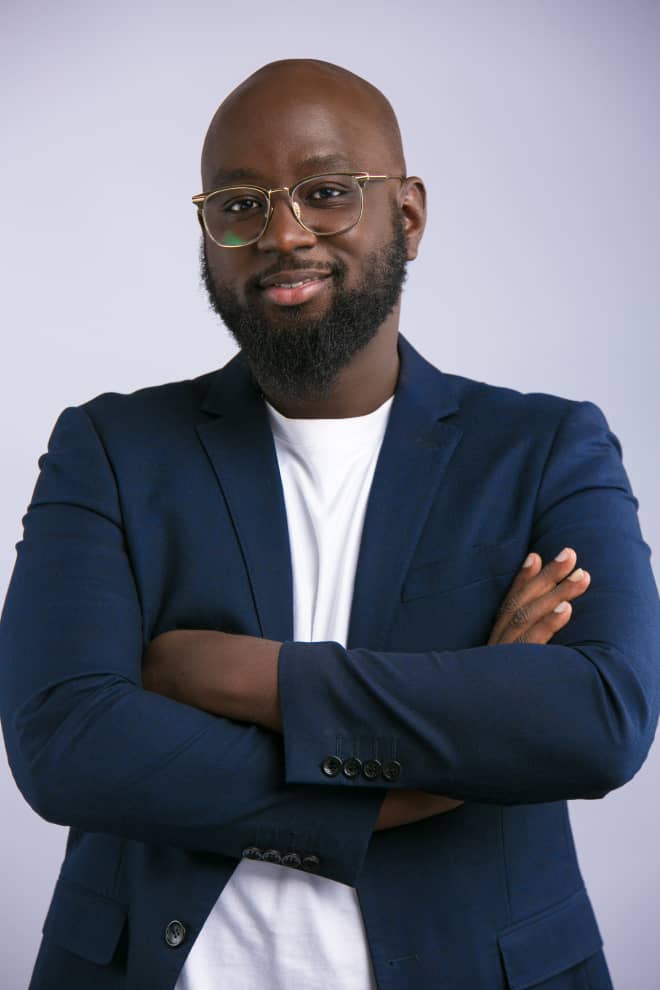 Minister Kofi KariKari has slammed his critics as he insists rapping doesn’t change who he is as a musician.

The artiste who in times past was revered for his flair in writing and singing solemn gospel tracks released a rap song dubbed ‘who say God no dey’ to the surprise of many gospel music lovers.

Asked by MzGee in a conversation on TV3 if he was not scared about the condemnation he was likely to receive from his critics, Kofi Karikari responded with an emphatic  “NO”:

The gospel star who is also known for tracks like Yaweh, Hallelujah, meda wase revealed the switch in style exhibited was questioned by some who felt he was losing focus.

“To some extent, some people also called and were like Dude, what are you doing because this is not you, this is not the you we know but those who really know me know this about me so they were not shocked to have heard me release some of these songs but all in all, it’s been a blessing, it’s just us being able to express differently”