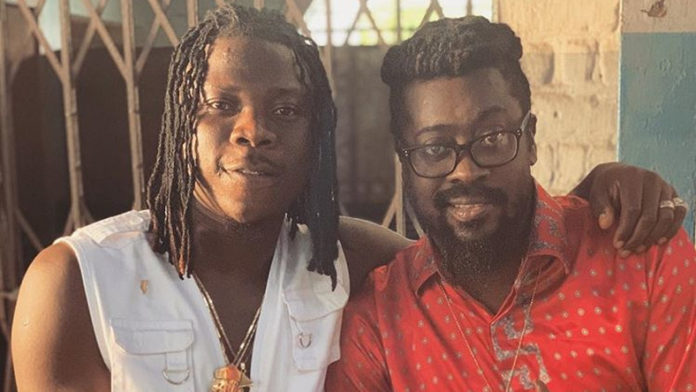 Describing the BHIM nation boss as a great talent, Beenie Man stated that it was a joy working with Stonebwoy.

In a post on Instagram, Beenie Man wrote:“It was a joy shooting #Shuga with @stonebwoyb. The man is so talented!! Nuff love @stonebwoyb. Everybody guh stream #Shuga NOW!! HOTTTTTTTT SONG”

This is not the first time Stonebwoy is collaborating with a major Jamaican artiste as he has worked with Sean Paul, Kabaka Pyramid, Vanessa Bling among others.