This comes on the heels of recent exchanges between Sonnie Badu and another gospel artiste O.B Nartey after the latter alleged the former was being hypocritical for abandoning his protege’s to congratulate Kuami Eugene.

Speaking to MzGee on TV3’s ‘Simply Showbiz’, Celestine stressed that Sonnie Badu’s conduct is not befitting of a gospel musician of his status.

“You see I will comment on this because we are Christians and we are  in one industry and people have expectation from us you know it is just nice, morally right and socially nice, to throw your weight behind colleagues who are excelling, I mean as a legend as he is, it is so so highly expected of him.

So I think as for this one Sonnie did not live up to expectation, he has every right to choose who to celebrate but it is appropriate in the sight of God and in the honour of the gospel industry which we are all part of to celebrate eachother.”

She then revealed that this kind of attitude is common among gospel musicians and bemoaned the practice.

“And this is, I call it lacklustre it is really with we the Gospel Musicians, they have people that as far as you are my click if it’s your birthday I will post you… It’s so clear they don’t even hide it but let’s know that aside who we are, people are watching us.” 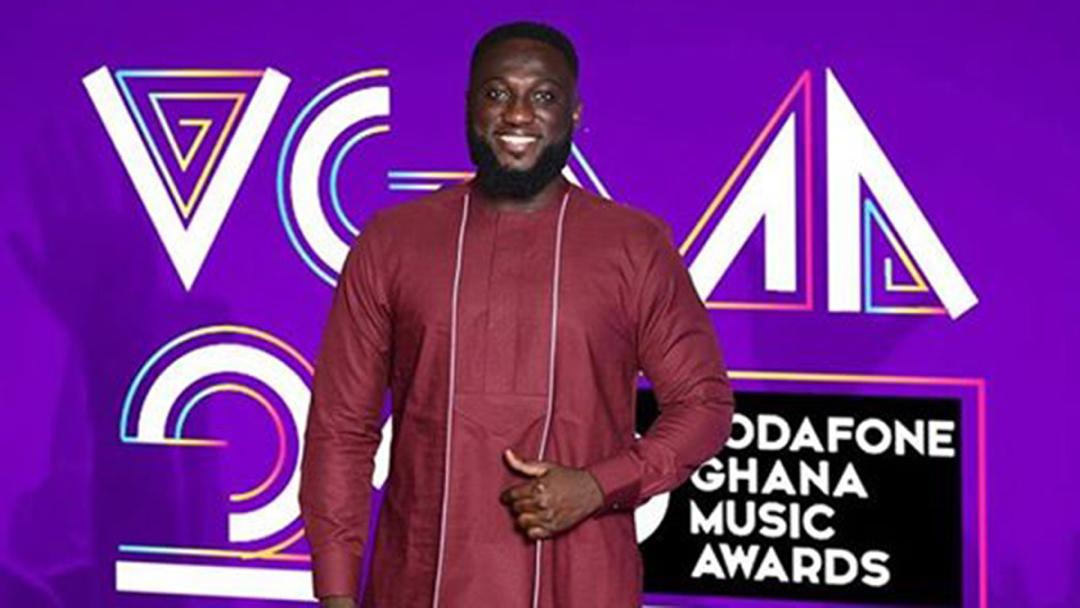 Well on his part, the Male Vocalist of the Year, Nana Yaw Boakye, better known by his stage name, MOG Music, said he was not bothered by the failure of Sonnie Badu to recognize his achievement.

“ Not at all I am not in any way bothered, I don’t know the relationship Sonnie has with  Kuami Eugene, I don’t know the conversation they had behind the scenes… So it will be unfair to pass judgment that he didn’t wish me the gospel artiste and went to wish a secular artiste”

When asked whether Sonnie Badu after the initial backlash had reached to him to privately to congratulate him, he answered in the negative.

“We are friends, we talk but he has not congratulated me yet”