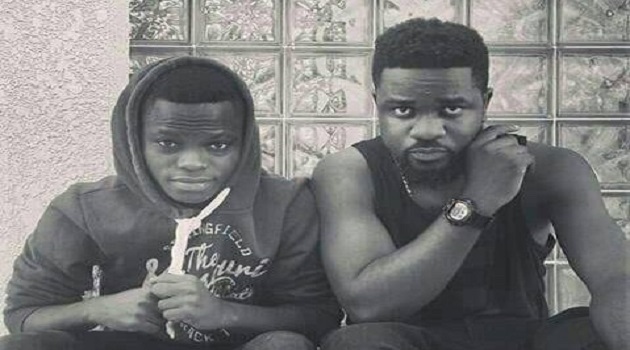 Young Ghanaian rapper Awal Mohammed popularly known in the entertainment industry as Awal says he’s still not a mainstream artiste because he has been sidelined.

The Child prodigy who rose to fame on the back of his stellar performance in Season 1 of Talented Kidz, revealed that his career has failed to blossom despite many years of hard work because of deliberate marginalisation by the key players in the entertainment industry.

According to the budding rapper, due to the erroneous impression that his relationship with Sarkodie hit the rocks because he was disrespectful he struggles to get assistance from industry players;
“I’ve been marginalized by the gatekeepers, they say I am disrespectful and because of that wherever I go nobody is willing to help me,” he said on Joy Prime.

Reacting to the popularized notion that he is at loggerheads with Sarkodie, his mentor, he refuted the claim and labelled it baseless.

He However, explained that they parted ways because their expired contract was never renewed.

He also asserted that he has since then submitted a song to his mentor and waiting patiently for his verse.