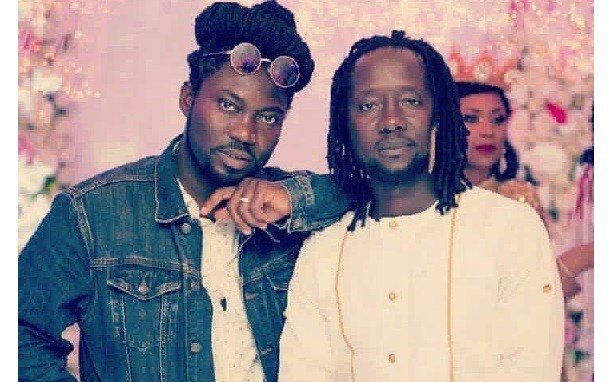 One half of the defunct Ghanaian music group, Wutah Kobby has said he has forgiven his estranged partner, Afriyie.

Kobby who has now embarked on a solo career stated that he has however detached himself from his former group mate despite letting go of their issues.

But the group could not sustain their comeback citing many reasons.

In a conversation with MzGee on the Gee Spot on JoyPrime TV, Kobby said: “I’ve forgiven myself first and I’ve forgiven him and I’ve detached myself.”

“There’re certain things when its around you and its causing you to sin because you know how to forgive, do you always have to keep sinning?” He quizzed

Wutah was joined in a panel discussion on the Gee Spot with other panelists including media personality, Patrice Amegashie, Gospel musicians, Lady Prempeh and Gifty Hammond as they shared their perspective on ‘Forgiveness’.

Gee Spot airs on Saturdays at 6.30pm on Joy Prime and DStv channel 281.