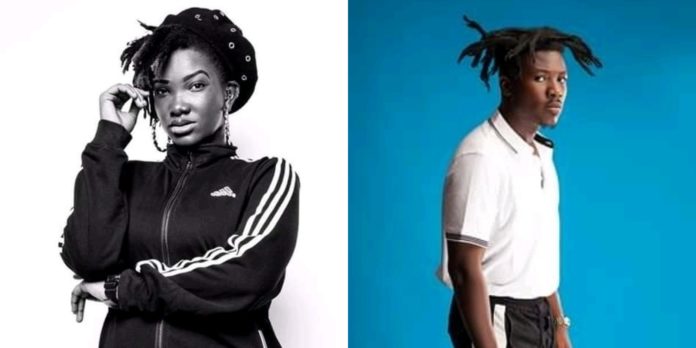 Ghanaian beat maker, Daniel Owusu Agyapong popularly known as Danny Beatz has disclosed he has given some beats he made for Ebony to rapper, Freda Rhymz.

He told MzGee in a conversation on ‘The Gist’ that he is reminded of the ‘Maame hwe’ hitmaker whenever he makes such beats.

” Every time I play a beat of her kind, it brings back memories. I’ve been recording Freda Rhymz recently and some of the beats I give her are beats Ebony could have easily used,” He stated

“There’s nothing we can do about her death and live must move on.” He added

He indicated that its been difficult to get over the untimely death of the former RuffTown Records signee although he believes she’s always with us.