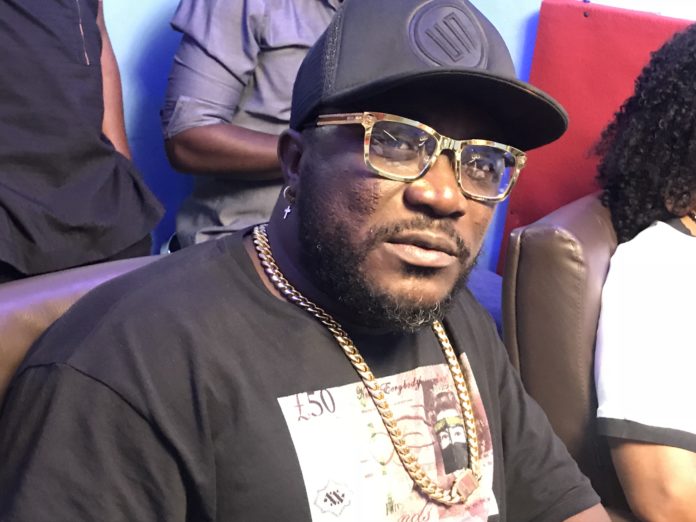 The Chief Executive Officer of Nhyira City Night Club indicated that he quit music to concentrate full time on his various music.

Speaking in an interview with MzGee, the musician explained that he had already set out a plan not to have a prolonged music career before he started music.

“I said to myself before I started this journey that I’m not going to do music for a longtime. So it was planned already before the (music) journey started so I’ve ended after 7 years,” he said

“Before you start anything, you have to do your research and know how those you wanted to be like end up. I’m not trying to diss anyone but musicians don’t end up well”, he added.

He further stated that, “I’ve totally quit because I don’t want to become like some of them. You’ll do well from the beginning but you’ll have to advise yourself later”

He however admitted that the younger crop of artistes are doing well financially.