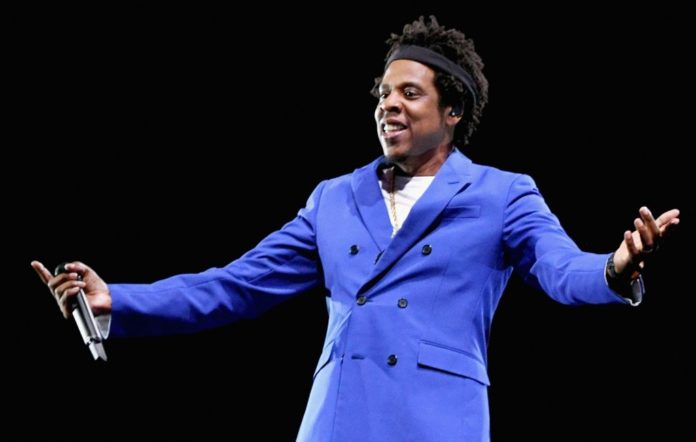 American rapper, Jay-Z is now a billionaire, making him the first hip-hop artist to achieve this feat.

According to Forbes, Jay-Z achieved billionaire status through his multiple business ventures both inside and outside of music.

This makes Jay-Z one of the few entertainers who have achieved billionaire status and “the first hip-hop artist to do so.”

Jay-Z is involved in almost everything, from art, to real estate, stakes in major companies like Uber, and even liquor.