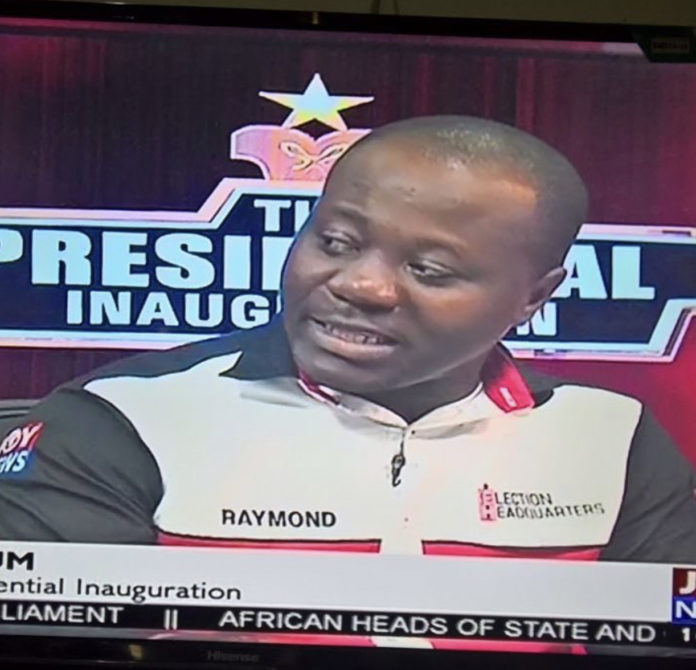 Speaking to MzGee, he revealed that he was working just like any other day when he suddenly felt feverish making him lose interest in his daily coffee.

According to Raymond, the situation worsened when after taking a nap- he felt excruciating pain all over his body. 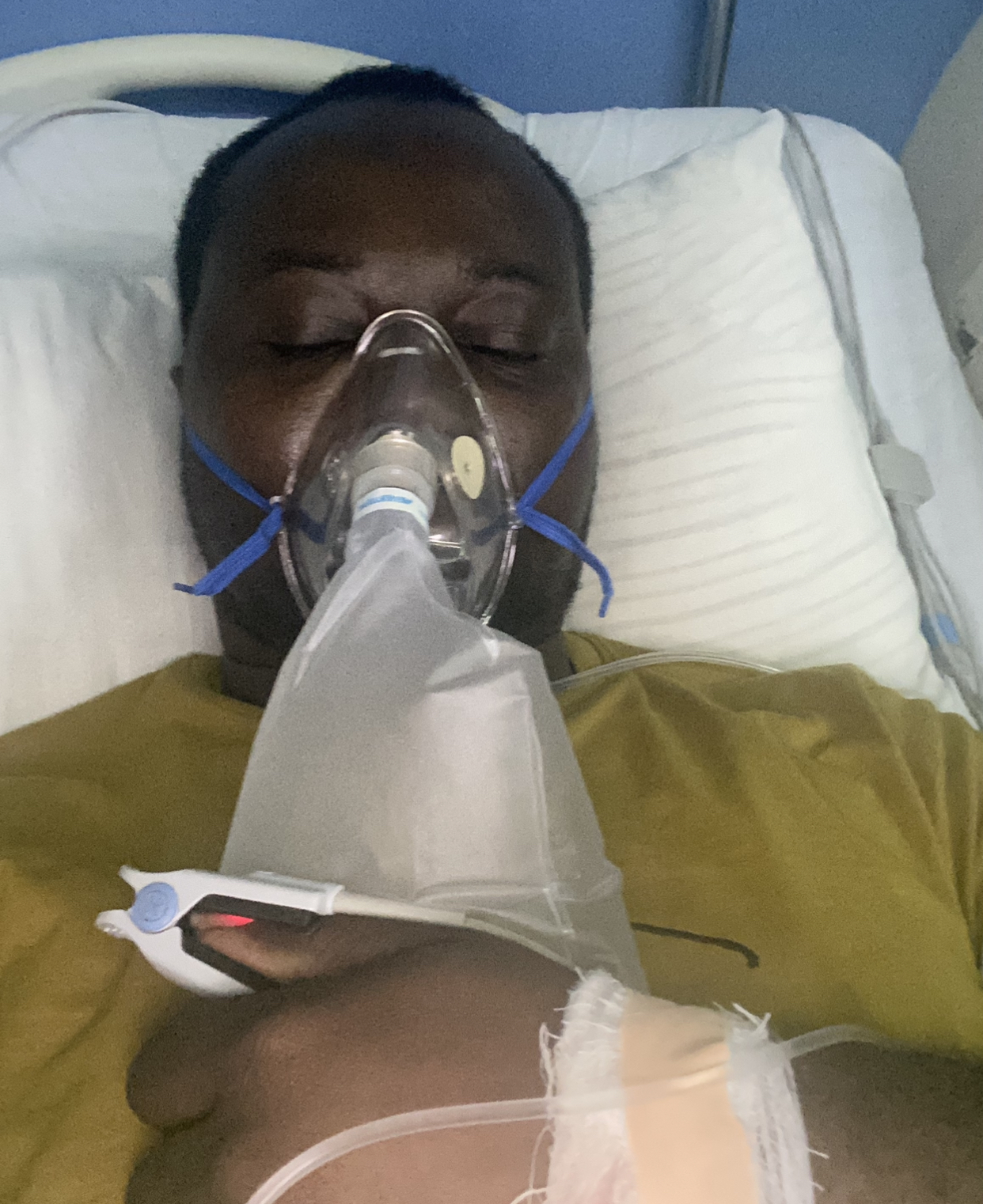 “When you take your drugs in the morning, you are fine for about four hours so you would be tempted to engage in your regular activities but it would degenerate like a person having a normal temperature to a very unusual and higher racing temperature. I felt pains all over my body and I struggled to open my eyes ” He describes

Speaking about his experience at the hospital while on treatment, he revealed that he was put on different respirators – smaller to bigger ones.

He shared that, at the hospital, blood samples were taken and series of tests were conducted on him, and despite the assurance from the health professionals that he would be well, his condition worsened daily which made him mistaken the assurance for mockery.

Having had this near-death experience as he describes, he commended the nurses for their selflessness in taking care of him, helping him to remain hygienic despite his inability to move his body and also encouraging him through his challenging times battling COVID-19.

He indicated that he couldn’t consume heavy food in his condition but relied on liquid food for weeks and that he felt a little stronger after taking the soup prepared by his wife which he earlier resisted.