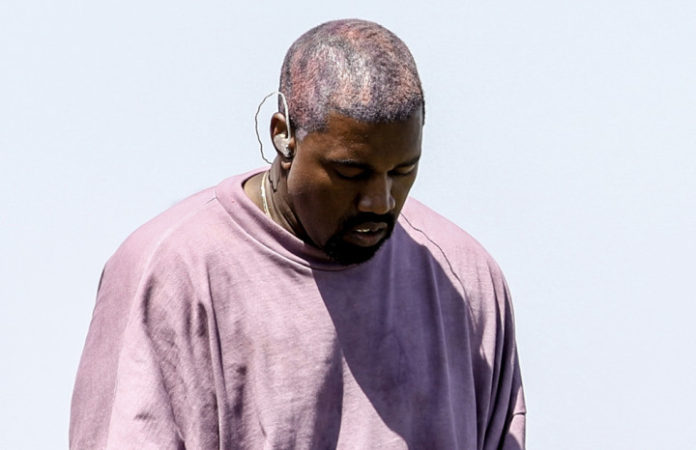 American rapper, Kanye West is reportedly going global with his Sunday Service in 2020, a move which will see him and his team tour Africa and Europe.

According to a report in TMZ, West plans to tour in Europe and Africa in 2020 in a bid to expand the reach of the popular service.

The father of four who appeared at pastor Joel Osteen’s Lakewood Church in Houston last November is also planning to bring the event to Yankee Stadium in May 2020.

It will be part of Osteen’s ‘Night of Hope’ tour, which will take to different cities across the country.