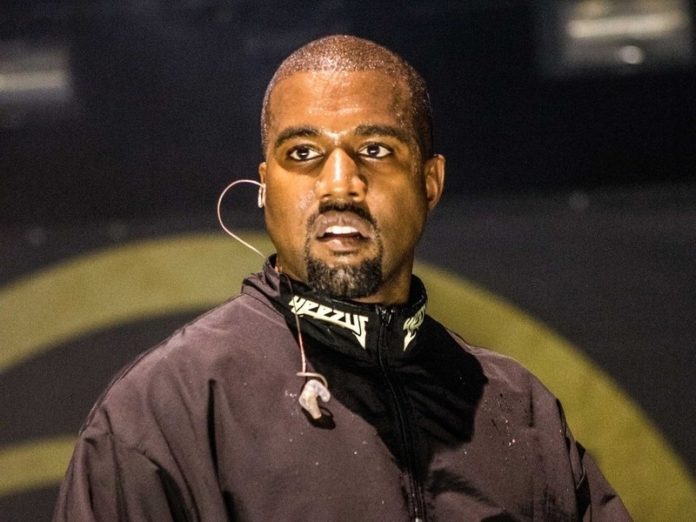 Despite mixed reactions to Kanye West’s Jesus Is King album, his Nick Knight-directed film of the same name had a strong opening weekend at the box office.

According to Variety, the film earned $1.03 million globally. Jesus Is King premiered in 12 different markets and generated $862,000 in North America, while $175,000 came from 68 international theatres. The film premiered on Friday (Oct. 25), coinciding with the long-awaited release of West’s ninth solo album.

Speaking to Variety, IMAX President Megan Colligan explained that the company’s partnership with Kanye has been a unique opportunity to explore new ways of creating exclusive events that enhance the cinematic experience.

“We saw an opportunity to create a cultural moment with a visionary artist in a way that expands the IMAX brand, while surprising audiences and experimenting with what we can bring to our platform beyond blockbusters,” she said.

The featurette was an intimate look into Ye’s spiritual journey, staged inside James Turrell’s Roden Crater. If you missed out on the 30-minute short, you’re in luck. Colligan has confirmed that IMAX plans to expand Jesus Is King screenings into 78 additional locations on November 8.