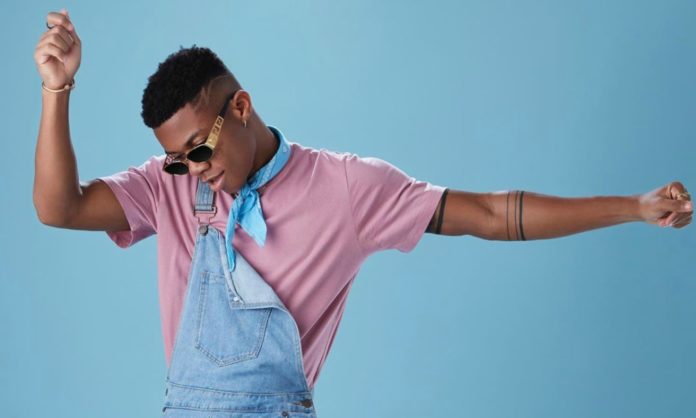 In a press release signed by the C.E.O and Creative Director of Lynx, Richie Mensah, it details the music record giants’ plan to sharpen the “Say Cheese” hitmaker’s talent, style, hard work, dedication over the years on the Ghanaian music scene thenfurther push his brand to the international front.

Made In East New York (MadeInENY) founded by Jack Knight is a multimedia music publishing and entertainment company based in East New York. Its goal is to guide songwriters, producers and artists from all genres to make an impact on worldwide music and culture in similar fashion as Sony/ATV, Universal Music Publishing, Motown Record and Bad Boy Records. They have partnered with superstars like P. Diddy, Usher, Jennifer Lopez, Notorious BIG, Faith Evans, Keyshia Cole, and Mario Winans.

EMPIRE as founded by Ghazi Shami in 2010 is headquartered in San Francisco, Califonia in the United States. It has supported the debut albums and early singles of a number of early artists by frequently signing budding talents. They have worked with the likes of Grammy award winning acts such as Kendrick Lamar, DRAM, American singer, Anderson .Paak as well as multiple award-winning and Grammy nominee, Busta Rhymes.

This partnership with Lynx Entertainment is believed to help grow the brand of the talented young Ghanaian singer beyond the shores of the continent. 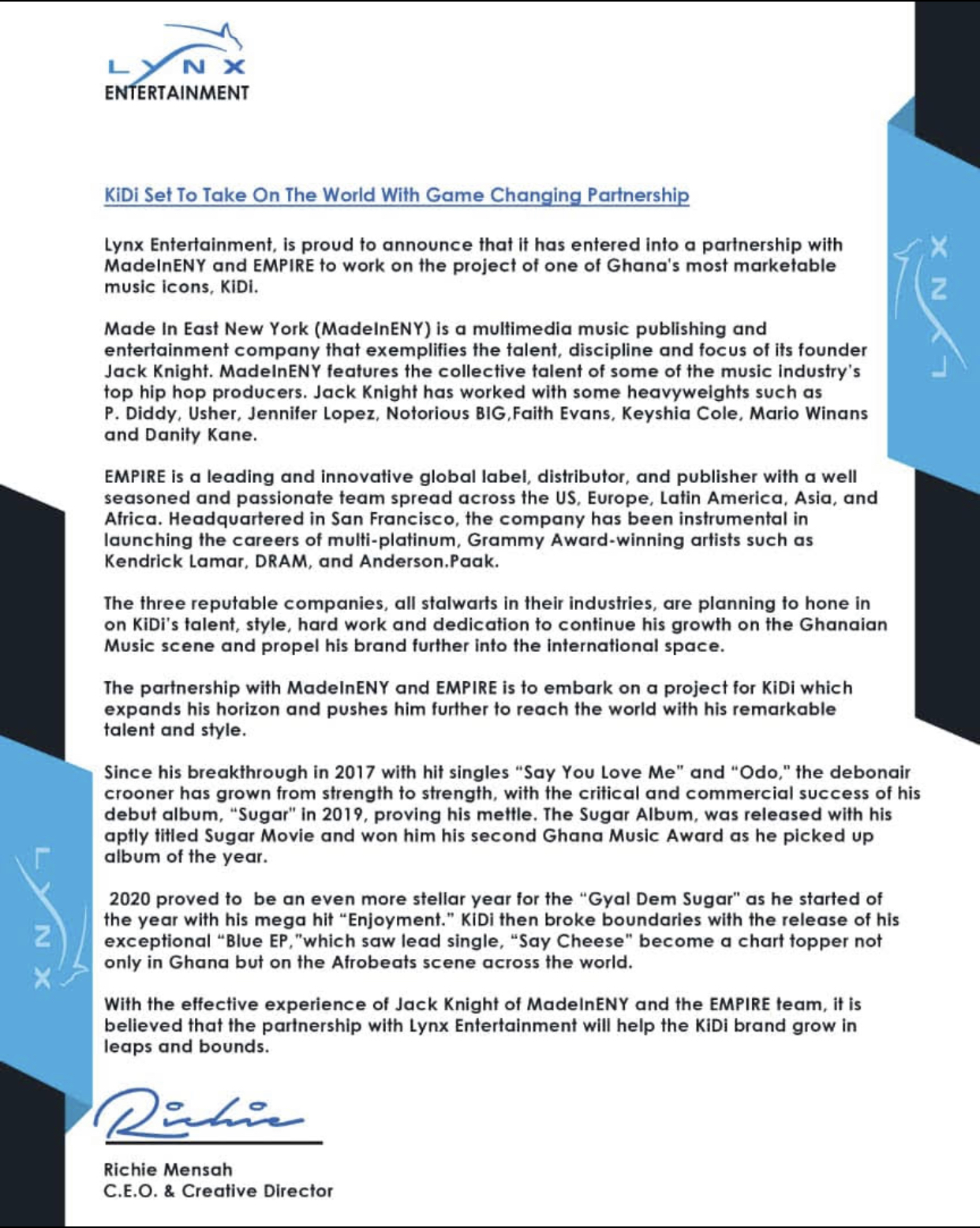