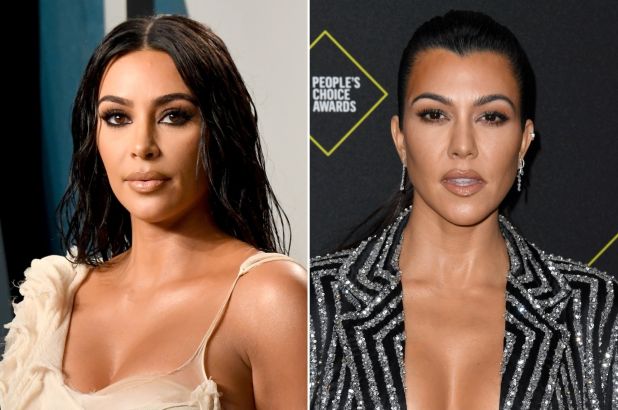 Tensions between reality stars and sisters, Kim and Kourtney Kardashian appeared to have escalated, with Kim turning violent towards Kourtney in the newly released teaser clip.

In a dramatic trailer for KUWTK season 18, Khloe was first seen arguing with Kourtney in the kitchen.

“Why do you have to have an attitude?” Khloe, 35, shouts at the mom-of-three.

Kourtney replies: “Just don’t involve yourself in business that is not yours.” Khloe hits back: “Then don’t talk about it in front of me.”

In another clip, Kourtney got into another fight with Kim. The pair are seen arguing before things turn physical.

Waving her finger in Kim’s face, Kourtney yells: “You have nothing to say. ”

“Don’t ever come at me like that,” Kim snaps back before she aggressively attacked her.

It’s not clear what triggered the fight between Kourtney and Kim Kardashian.